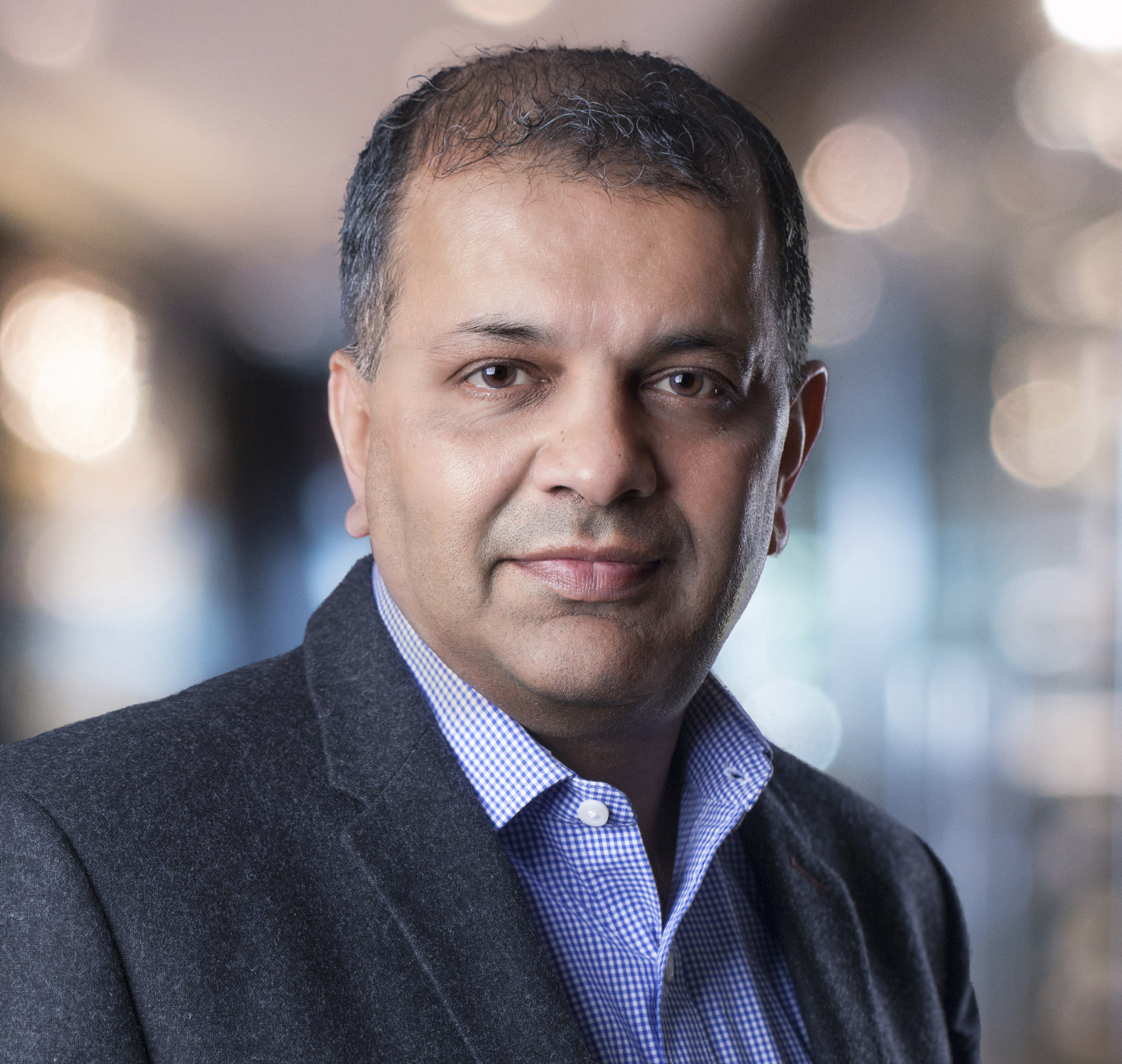 Suketu Mehta is the New York-based author of ‘Maximum City: Bombay Lost and Found,’ which won the Kiriyama Prize and the Hutch Crossword Award, and was a finalist for the 2005 Pulitzer Prize, the Lettre Ulysses Prize, the BBC4 Samuel Johnson Prize, and the Guardian First Book Award. He has won the Whiting Writers’ Award, the O. Henry Prize, and a New York Foundation for the Arts Fellowship for his fiction. Mehta’s work has been published in The New Yorker, The New York Times Magazine, National Geographic, Granta, Harper’s Magazine, Time, and Newsweek, and has been featured on NPR’s ‘Fresh Air’ and ‘All Things Considered.’

Mehta is an Associate Professor of Journalism at New York University. His book about global migration, ‘This Land is Our Land’, will be published by Farrar Straus & Giroux in June 2019. He is also working on a nonfiction book about immigrants in contemporary New York, for which he was awarded a Guggenheim fellowship. Mehta has written original screenplays for films, including ‘New York, I Love You’. Mehta was born in Calcutta and raised in Bombay and New York. He is a graduate of New York University and the Iowa Writers’ Workshop.